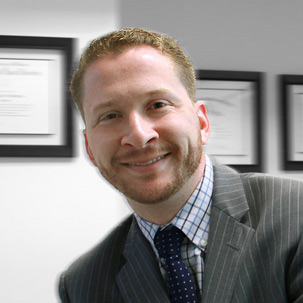 Mr. Da Silva went on to law school where, during his first year of study, he ranked in the top 5th percentile of his class and was the proud recipient of the Cuban American Bar Association At-Large Scholarship and various other scholastic awards. Mr. Da Silva concluded his legal education at the University of Miami School of Law, where he achieved academic success, participated in the nationally acclaimed litigation skills program and was a member of the University of Miami Business Law Review.

Drawing from these experiences, Mr. Da Silva has litigated maters throughout Florida, including various State and Federal Courts of Appeal and the Florida Supreme Court. In this capacity, Mr. Da Silva has handled more than 50 trials and hundreds of non-jury trials in the Courts of Miami-Dade, Broward, Palm Beach and Monroe Counties. Mr. Da Silva has also appeared pro hac vice or counseled clients in relation to cross-state matters in the states of Delaware, New York, New Jersey, Texas, California, North Carolina, and Puerto Rico.

Mr. Da Silva is licensed to practice law in the State of Florida and the Federal District Courts for the Northern and Southern Districts of Florida.

Contact Us for an initial consultation at no cost to you!